The National Aeronautics and Space Administration is an independent agency of the U.S. federal government responsible for the civilian space program, as well as aeronautics and space research. 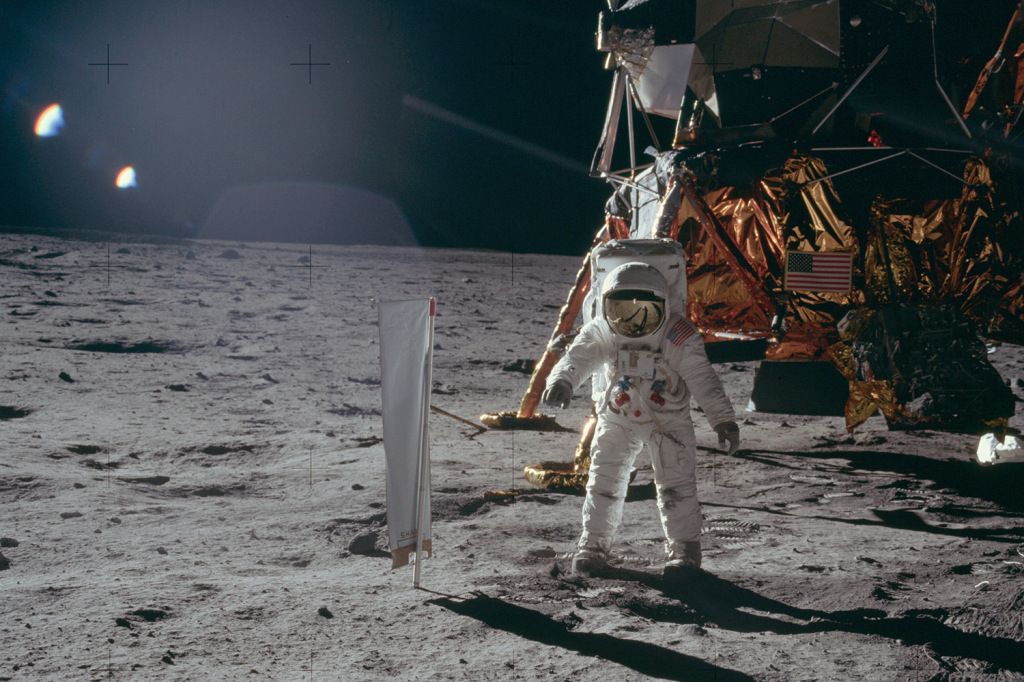 NASA was established in 1958, succeeding the National Advisory Committee for Aeronautics (NACA). The new agency was to have a distinctly civilian orientation, encouraging peaceful applications in space science. Since its establishment, most US space exploration efforts have been led by NASA, including the Apollo Moon landing missions, the Skylab space station, and later the Space Shuttle. NASA is supporting the International Space Station and is overseeing the development of the Orion spacecraft, the Space Launch System, and Commercial Crew vehicles. The agency is also responsible for the Launch Services Program, which provides oversight of launch operations and countdown management for uncrewed NASA launches.

NASA science is focused on better understanding Earth through the Earth Observing System; advancing heliophysics through the efforts of the Science Mission Directorate's Heliophysics Research Program; exploring bodies throughout the Solar System with advanced robotic spacecraft such as New Horizons; and researching astrophysics topics, such as the Big Bang, through the Great Observatories and associated programs. 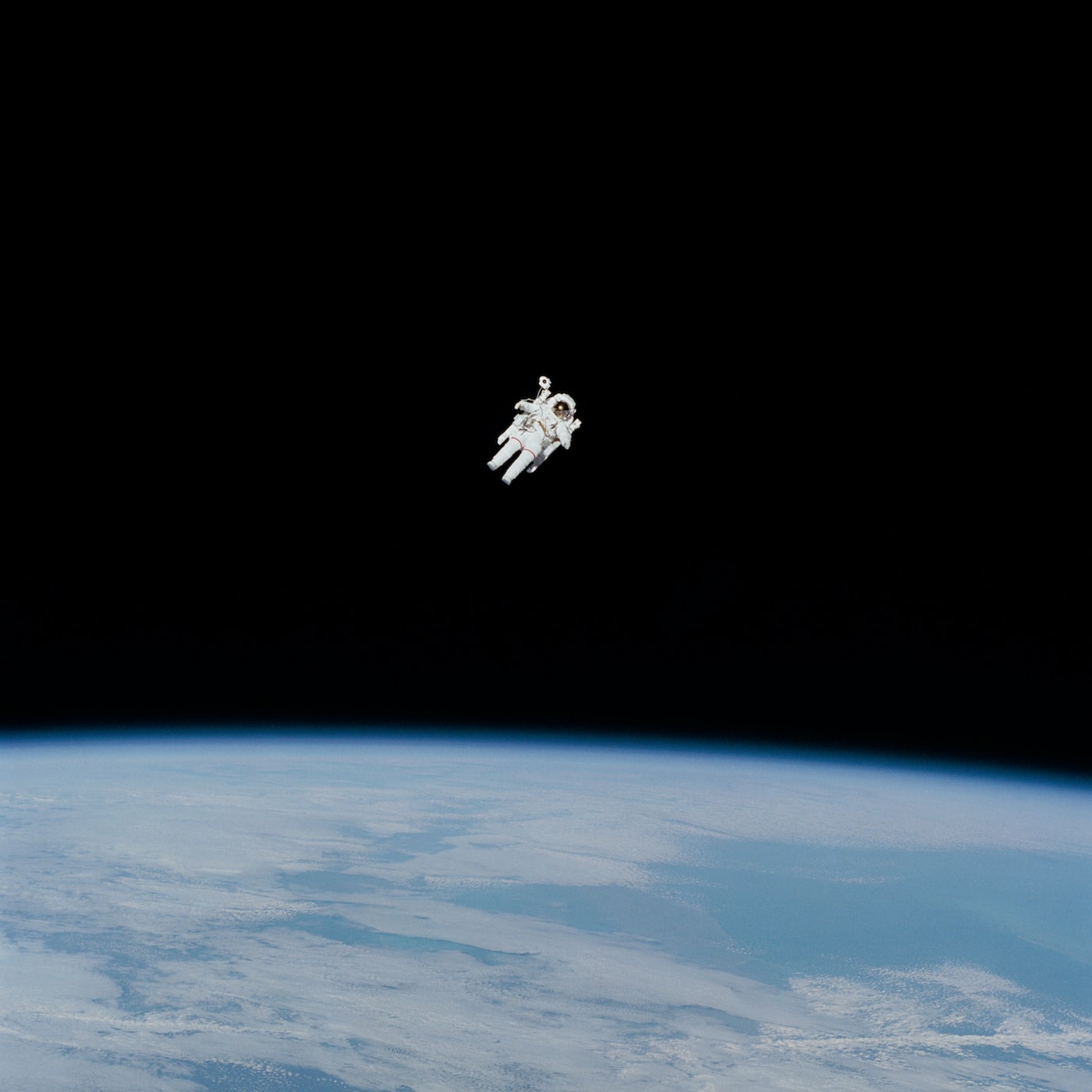 Bringing back memories of NASA's early successes, this logo dates back to 1959, when the National Advisory Committee on Aeronautics (NACA) metamorphosed into an agency that would advance both space and aeronautics: the National Aeronautics and Space Administration (NASA). After a NASA Lewis (now Glenn) Research Center illustrator's design was chosen for the new agency's official seal, the head of Lewis' Research Reports Division, James Modarelli, was asked by the executive secretary of NACA to design a logo that could be used for less formal purposes. Mr. Modarelli simplified the seal, leaving only the white stars and orbital path on a round field of blue with a red airfoil. Then he added white N-A-S-A lettering.

In the "meatball" design, the sphere represents a planet, the stars represent space, the red chevron is a wing representing aeronautics (the latest design in hypersonic wings at the time the logo was developed), and then there is an orbiting spacecraft going around the wing.

Known officially as the insignia, NASA's round logo was not called the "meatball" until 1975, when NASA decided a more modern logo was in order and switched to the "worm"--a red, stylized rendering of the letters N-A-S-A.

The use of "meatball" for "any combination of raw or cooked meat shaped into balls" dates back much farther, at least to 1838 (the Oxford English Dictionary's oldest citation). An 1877 recipe used mutton and veal necks, but variously seasoned meatballs had been known by other names in other cultures. There were spicy Greek keftedes containing minced veal, onions, herbs, and breadcrumbs; olde English pome-dorries (dating back to at least A.D. 1381) made of beef and egg yolks or pork liver and flour; and the much loved Italian and Swedish meatballs (whose ethnic names I could not find in time for this article). "Meatball" has also been used for a dull, unattractive person and for a penant for battle efficiency or an athletic scholarship.

The use of "meatball" in aeronautics also predates NASA's round insignia, but not by much. In 1957, the U.S. Navy referred to a "meatball of light" in its procedure for landing aircraft on aircraft carriers: "The mirror reflects a bright light astern and upward into a beam which the pilot follows straight to a landing by keeping the "meatball" of light precisely centred in the mirror."1 This eventually became known as the meatball landing system.

In 1992, then-Administrator Dan Goldin brought NASA's meatball back from retirement to invoke memories of the one-giant-leap-for-mankind glory days of Apollo and to show that "the magic is back at NASA."